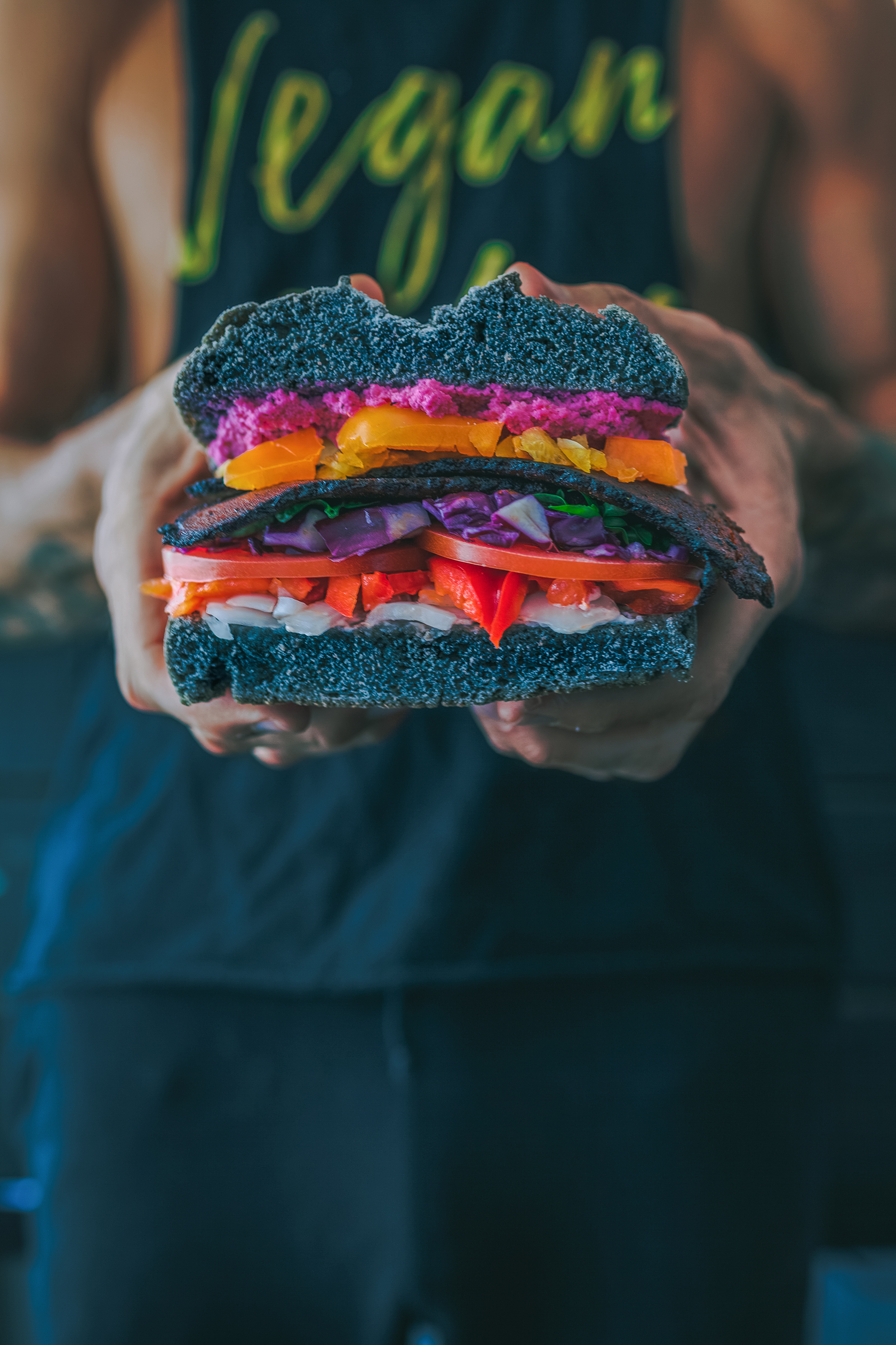 Activated Charcoal: The New Black, Or Just Another Quack? 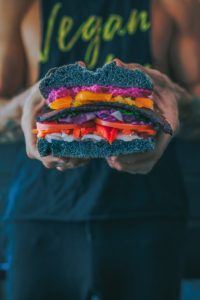 I walked into a trendy hipster café the other day – the kind where dishevelled man buns are the norm and the furniture is uncomfortable. I saw a black croissant on the counter. I was impressed with the barista’s confidence that he could flog it off as edible. To add to the ridiculous selection, there was charcoal-containing fruit juice being sold as a ‘shot’. Elsewhere, I opened a pizza menu and saw an option for a charcoal crust. Some weeks later when meeting a friend for dinner, I found her sipping a pitch black mocktail made with charcoal. The next day my sister showed me a bottle of activated charcoal pills from Holland & Barrett and asked me, “does this work”?

Let me begin by first saying that if you hear the word ‘detox’ in conjunction with having to take a pill or potion, you are most likely being conned.

We have all looked for a quick fix to wellness, something to cut the link between hard graft and gratification. Maintaining stamina, eating well and exercising can be difficult to balance in our busy lives. This is where pernicious charlatans seize the opportunity to sell you snake oil, tricking you with pseudoscience and the paralogism of celebrity endorsements.

When in doubt, ask for the evidence or do some research yourself. Don’t settle for an anecdote, such as ‘my friend took it and noticed a difference’. I’m talking about empirical evidence in academic journals. If that’s venturing in unknown territory for you, seek advice from your doctor.

What is activated charcoal, anyhow? 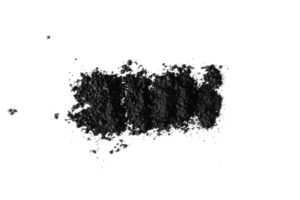 It sounds like something you’d use to fire up the barbecue, but there’s a difference. Activated charcoal is made from carbon-containing material, like wood, coal and coconut shells, which is heated at high temperatures. The carbonised material is then exposed to oxidising atmospheres, a process called ‘activation’, which increases its overall surface area and adsorptive capacity.

Activated charcoal has long been used in emergency medicine for the treatment of drug overdose or poisoning. It is a gastrointestinal decontaminant that avidly adsorbs contents of the stomach. It is beneficial if administered to the patient within an hour of ingestion, or later if the ingestion involves an agent that delays gastric emptying or slows gut motility.

It’s not difficult to see why activated charcoal has been associated with detoxifying the body. If it’s used in emergency medicine to reduce toxic load, then it must be good for everyday use as well. However, this is false reasoning and a deep misinterpretation of its application.

Is it safe to eat activated charcoal?

Consuming activated charcoal may seem like an innocuous health fad, but it may be doing more harm than good.

The issue is that activated charcoal is not selective in its binding properties, meaning that some of the vitamins, minerals and antioxidants in your food will also be removed (along with the supposed ‘toxins’).

I mentioned the charcoal-containing fruit juice being sold as a shot. If you think about it, the absorption of the vitamins in the fruit would be impaired because of the charcoal. There is literally no good reason for it to be in the drink.

On a more serious note, activated charcoal can bind with some oral medications and impair their bioavailability. This is not mentioned on the bottles or packaging of activated charcoal products, despite it potentially having serious health consequences for some people.

There is also a prevalent belief that it will help cure a hangover by detoxifying the alcohol and kebab you had last night on the lash. But considering activated charcoal will bind with the contents of your stomach or intestines, it would be useless in this case because the alcohol and dodgy food would have already been absorbed into your bloodstream.

A bitter pill to swallow

The detox industry is vast and highly deceptive. The products don’t work, despite anecdotal claims to the contrary. You may want to dabble in it anyway for some harmless fun but consume with caution if you are on prescription medication. There is a possibility that it will make your medication less effective.

Here’s some food for thought: instead of implementing useless detox cycles, it is better to adopt a ‘clean’ eating plan – not as a temporary diet, but a lifestyle change. There is a lot of evidence to show that a whole-food, plant-based diet does wonders for our health. This entails eating plenty of fruits and vegetables, whole grains, plant proteins, and healthy fats such as olive oil. 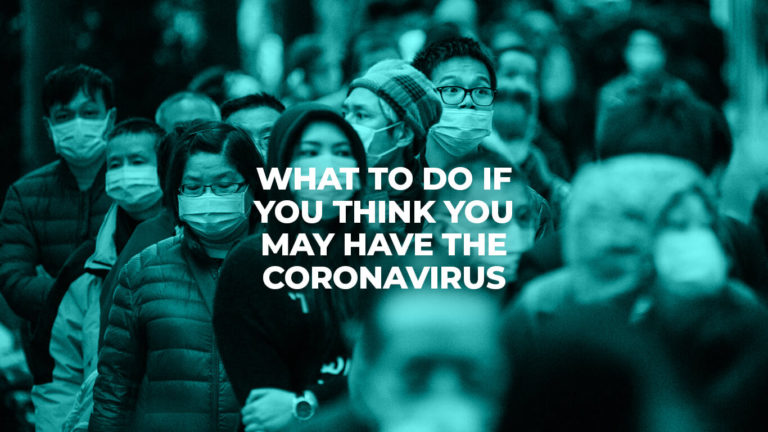 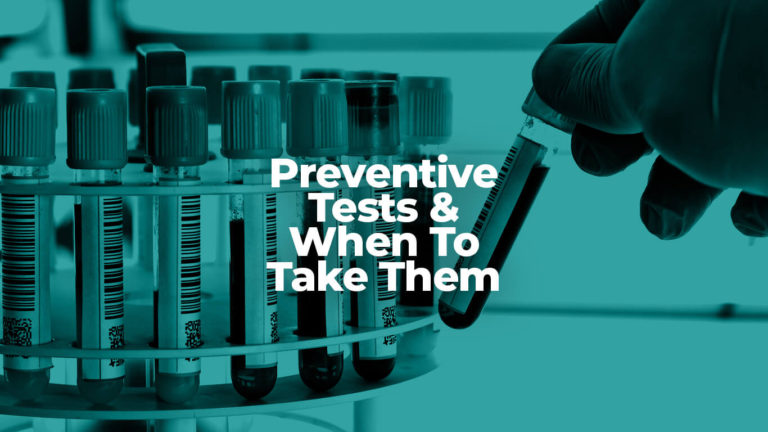 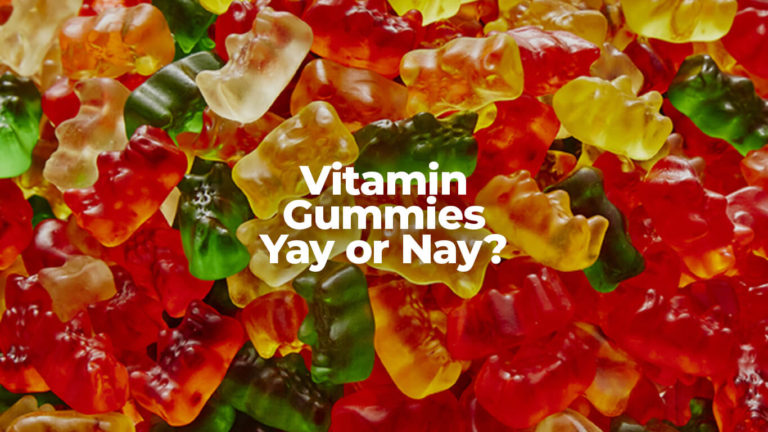