Bad meal? Been to the toilet one too many times? Feeling sick? Let us try to help you!
Here’s some information about Food poisoning and what our qualified GPs can offer to you!

What is Food Poisoning?

Food poisoning is rarely serious and mostly gets better within a week.
The symptoms start within a few days of eating the food that caused the infection. Sometimes they start after a few hours or not for a few weeks.
You can catch food poisoning if you eat something that has been contaminated with germs. Any type of food can cause food poisoning.
In severe symptomatic situations, your GP may send off a stool sample for analysis and prescribe antibiotics, or they may refer you to hospital so you can be looked after more closely. 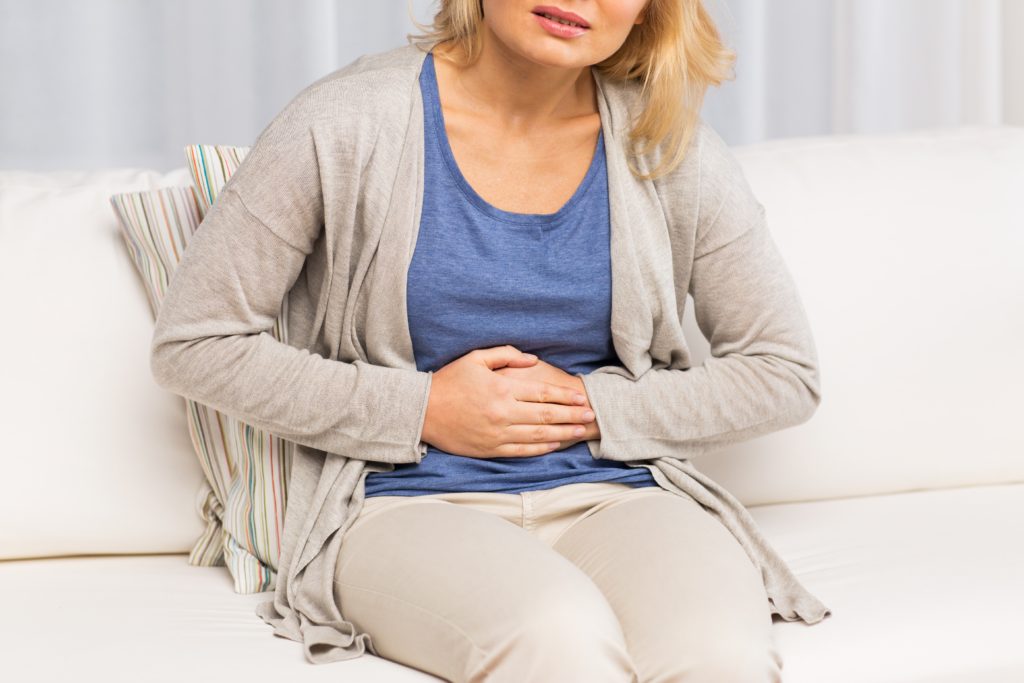 Food poisoning is usually caused by, campylobacter bacteria – the most common cause of food poisoning in the UK. Other causes include salmonella bacteria, E. coli bacteria and less commonly norovirus.

Symptoms of food poisoning include: